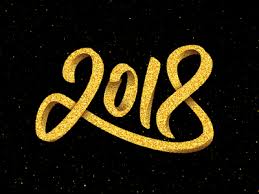 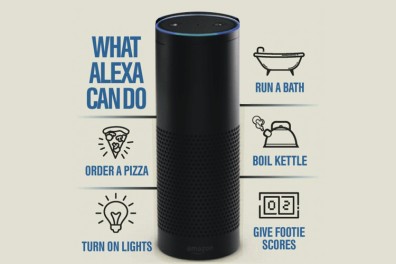 Tech things to look out for this year…

A surprisingly robust year that 2017 turned out to be! Our collective attentions now turn to the new year, and many questions arise as to what will happen in 2018.

After years of blissful detachment, the tech industry faced an unprecedented amount of pushback and scorn in 2017, as major tech companies like Google, Facebook, Uber and more found themselves in challenging political, judiciary, and legislative environments.

In 2018, the pressure that tech companies face will likely increase, and we expect that scrutiny will start to extend to their business models as well.

Alexa and other touchless computing will explode this year!

The big story in 2017 was the rise of the smart assistant, with Alexa embedded in everything  from speakers and lights to cars and even furniture. This year promises even more pervasive adoption of voice computing, but the ubiquity of “touchless” interfaces should make voice assistants far more versatile in the year ahead.

“Imagine picking up your empty bottle of juice and saying ‘Alexa, order this’ and its ordered for you, since Alexa understands what you’re looking at or holding.” Welcome to the future!

Fascinating facts about the Internet … 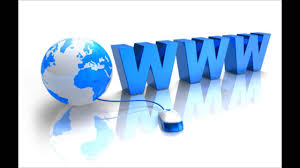 From surfing to taking help from the internet for doing projects and collecting information, today we find it difficult to imagine our life without the internet. But not many of us know these interesting yet important facts about the internet. So, let’s have a quick look at it: 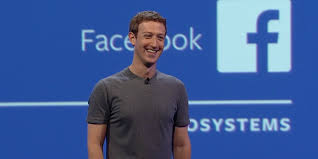 Mark Zuckerberg says that Facebook has “a lot of work to do” when it comes to harassment, election interference and just making sure that it’s a meaningful platform to be on. So he’s making it his “personal challenge” for 2018 to “focus on fixing these important issues.”

Zuckerberg has given himself a personal challenge every year since 2009, but they’re usually more along the lines of “meet new people” or “read more books.” This year’s challenge comes from a very different place — and, really, it’s just what Zuckerberg’s job should have always been.

Facebook has shown more willing to accept its role as a central distributor of information over the past year, and Zuckerberg’s announcement today suggests the company is increasingly ready to address its many shortcomings in that role.

“We won’t prevent all mistakes or abuse, but we currently make too many errors enforcing our policies and preventing misuse of our tools,” Zuckerberg writes. “If we’re successful this year then we’ll end 2018 on a much better trajectory.”

This is an important point for Zuckerberg to acknowledge. While Facebook often approaches issues like harassment with good intentions, they frequently go awry when its guidelines are misapplied — banning people who shouldn’t be banned, or allowing people to stay who are clearly acting inappropriately. It’s clear this is a systemic issue.

“A lot of us got into technology because we believe it can be a decentralizing force that puts more power in people’s hands … With the rise of a small number of big tech companies — and governments using technology to watch their citizens — many people now believe technology only centralizes power rather than decentralize it,” he writes.

Zuckerberg’s acknowledgement of the fears and concerns of his users is at least a foundation on which it can hopefully start to address those problems with more vigor. 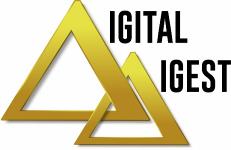